Planes Fire & Rescue soars in theaters today! And to celebrate that, here are some fun activity sheets for your kids! 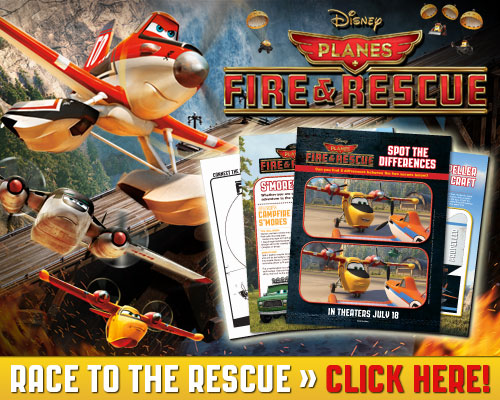