I am a member of the Netflix #StreamTeam and I received compensation and other perks in order to facilitate this post. Thoughts are my own.

Being a parent isn’t easy. We do so much stuff — taking kids to games, helping them with their homework and giving the little ones their baths — that it’s easy to miss episodes, or maybe even full seasons, of some great shows.

Did Olivia kick Fitz to the curb on Scandal?

Just how long is Rick’s beard now on The Walking Dead?

With full-blown fall premiere season upon us, it’s time to grab some popcorn and dust off your shelfies — the shows you’ve been wanting to watch but they’ve been sitting on the virtual shelf because…well, because you’re a parent and who has the time?

Now when that times comes and I’m able to set aside some alone time, I’ll definitely catch up on these two shows!

Once Upon A Time 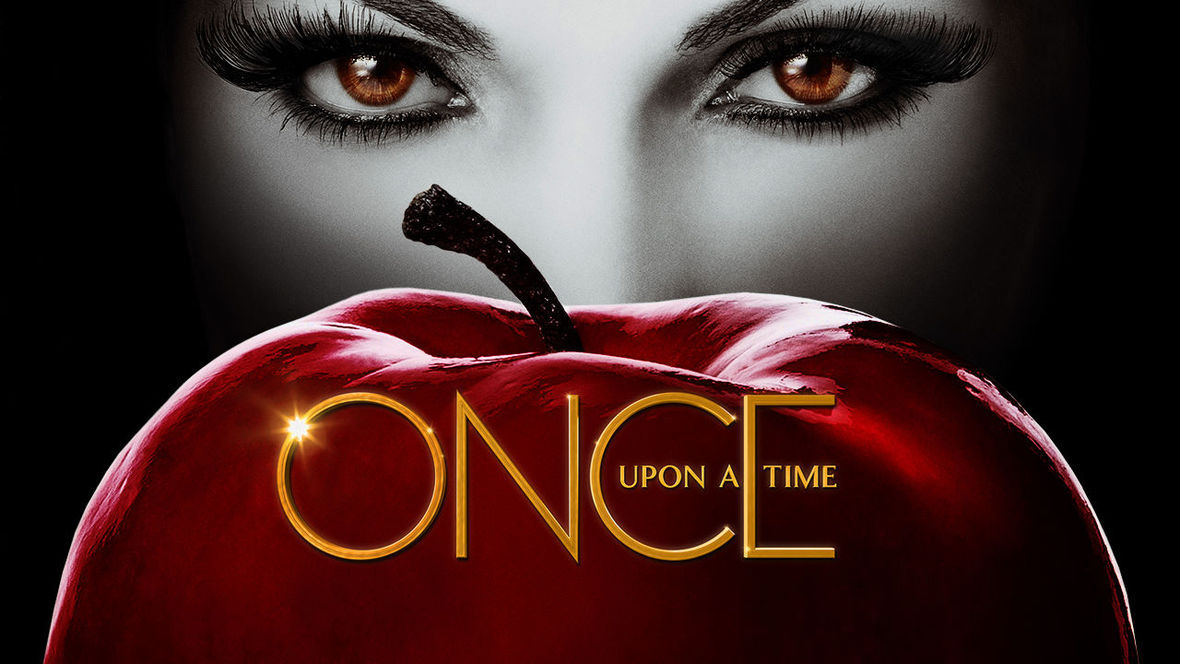 Share the top shows you have been dying to start or catch-up on and tag it with #StreamTeam. Need some shelfie suggestions? Check out the great library of fall shows you can stream this month on Netflix. 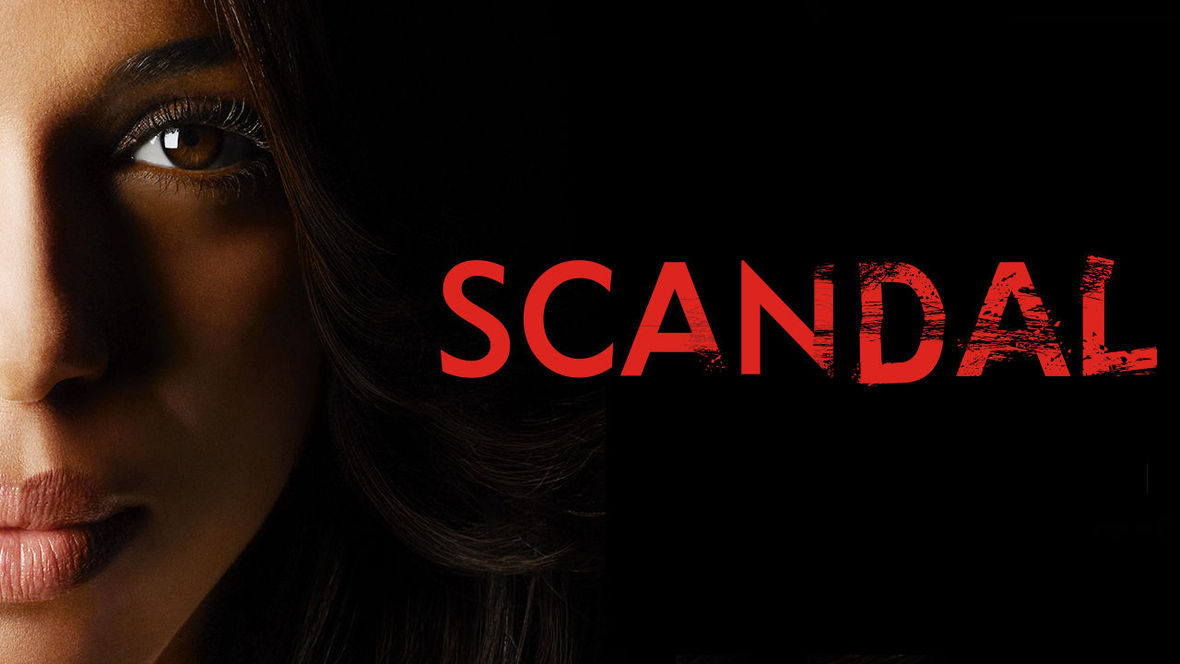 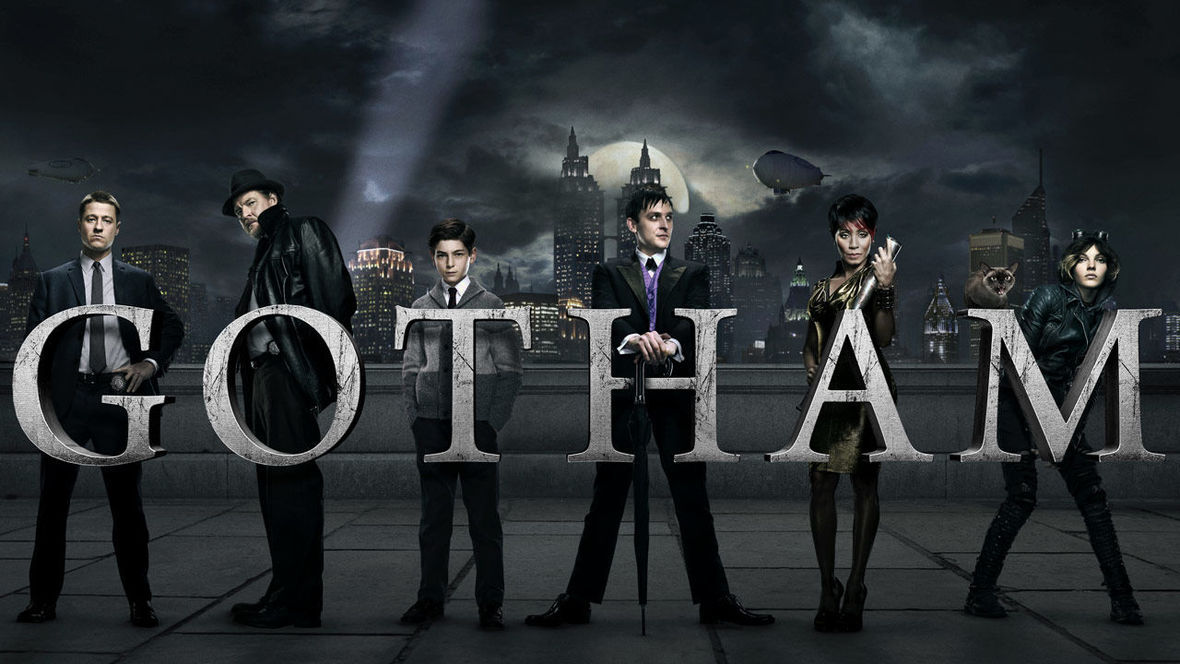 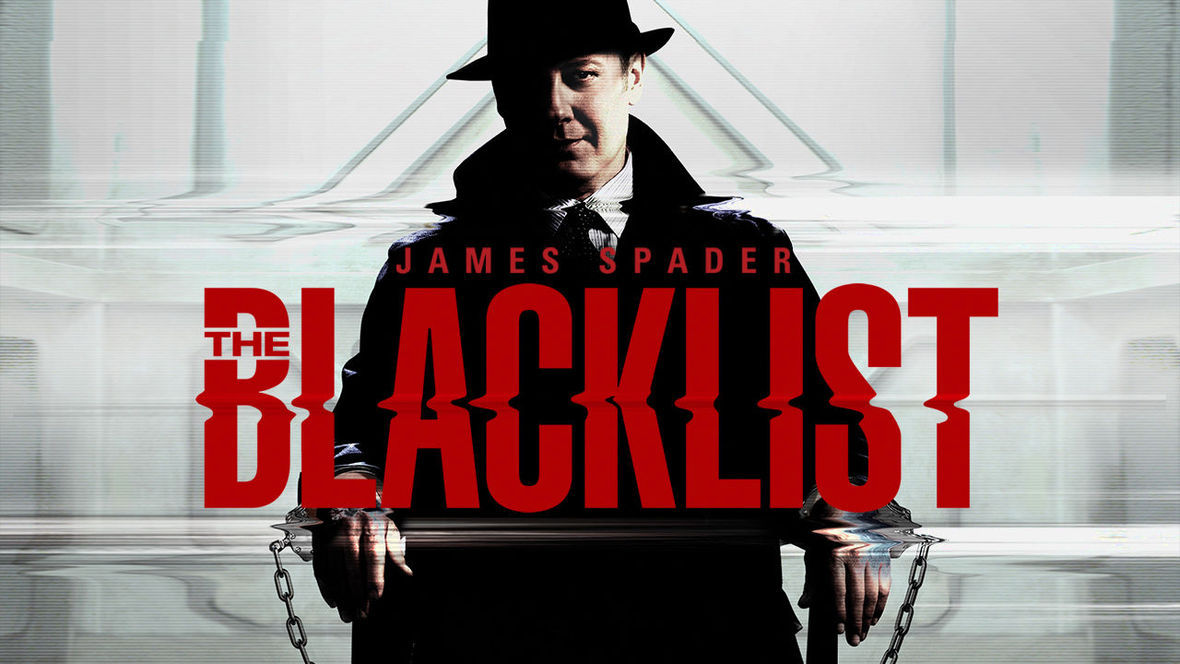 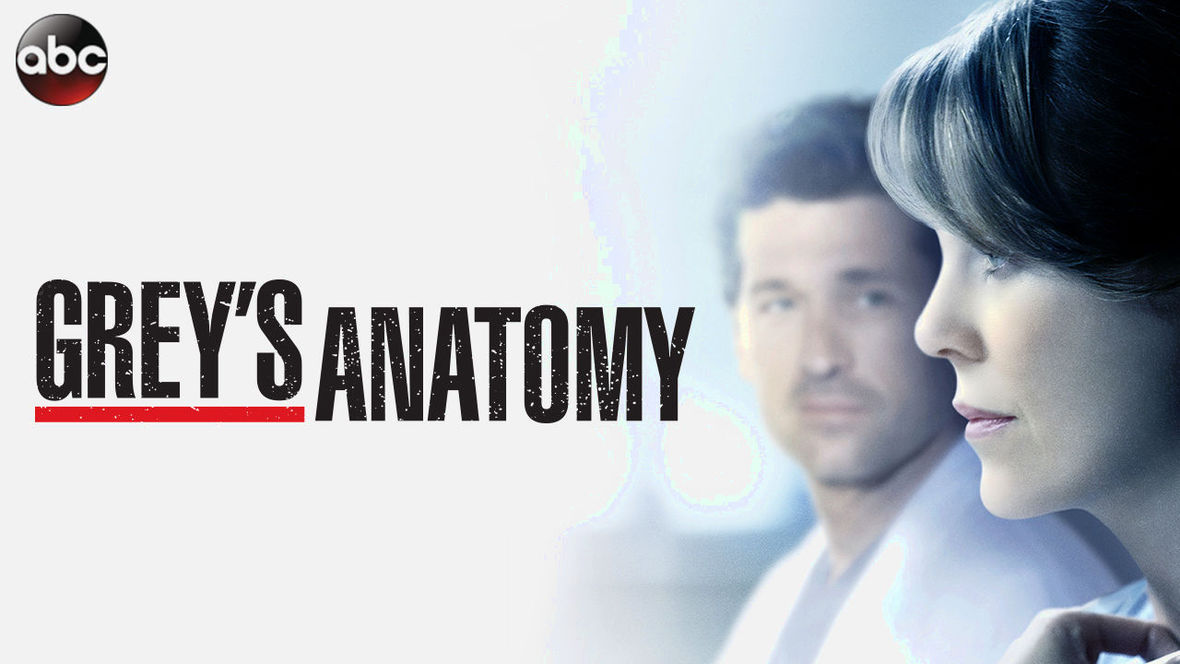 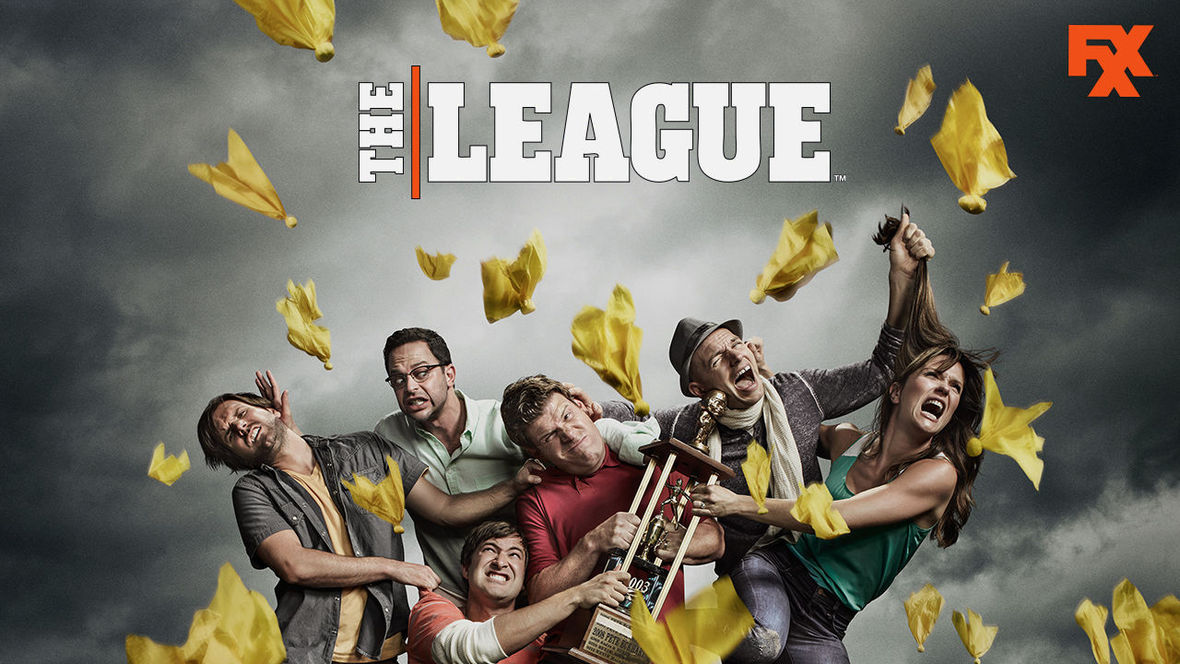 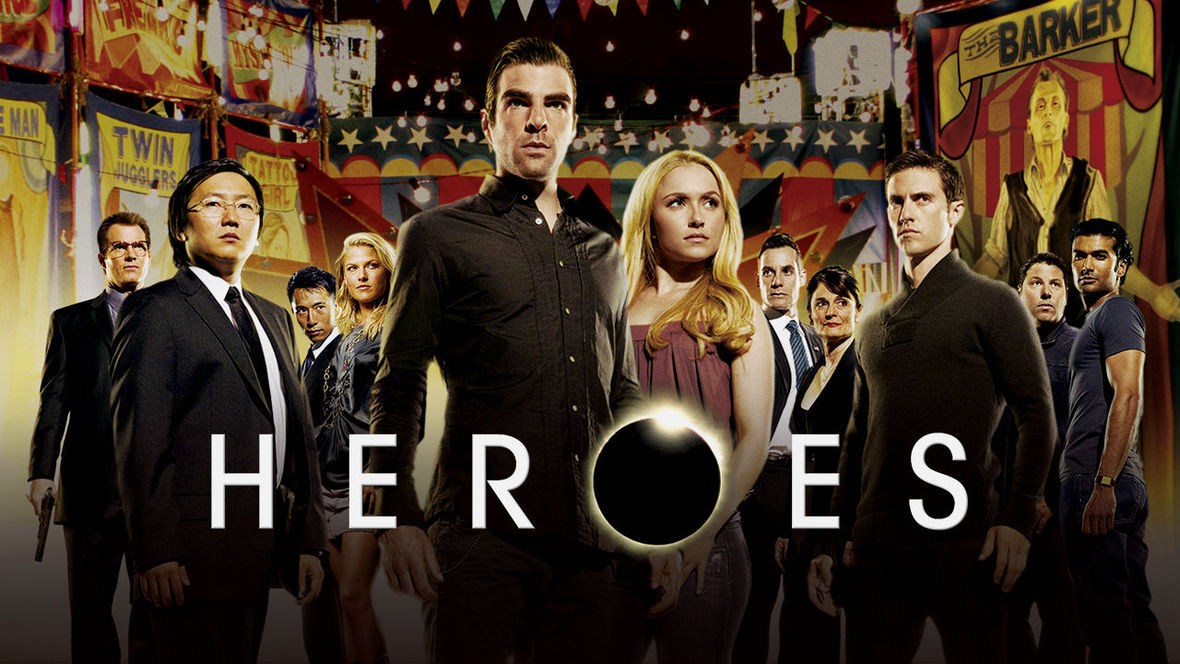 What have you been streaming on Netflix these past few days or weeks? 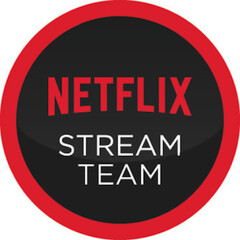 I am a member of the Netflix #StreamTeam and I received compensation and other perks in order to facilitate this post. Thoughts are my own.