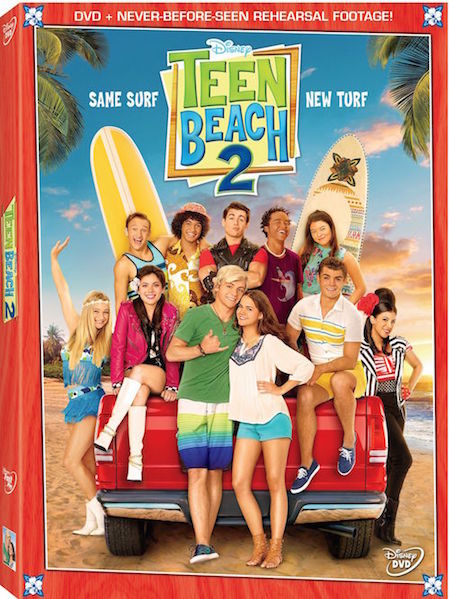 Does your child like watching Disney original movies? Then he/she must have watched the first Teen Beach movie AND loved it! The sequel, Teen Beach 2, just launched on the Disney Channel last week and is now out on DVD in stores and online!

Dive in and rock out with the hottest surf sequel under the sun! Now that summer ‘s over and school has begun, Brady (Ross Lynch) and Mack’s (Maia Mitchell) relationship seems headed for a wipeout – until Lela, Tanner and the “Wet Side Story” kids show up!

Dazzled by the novelty and variety of the modern world, Lela wants to stay, but the real world and the “reel” world just don’t mix. Can Mack and Brady find the magic to get the kids home and get their own romance back on track before it’s too late? Packed with electrifying song & dance numbers and hilarious fish-out-of-water wackiness, Teen Beach 2 is “wow-abunga” fun for everyone. 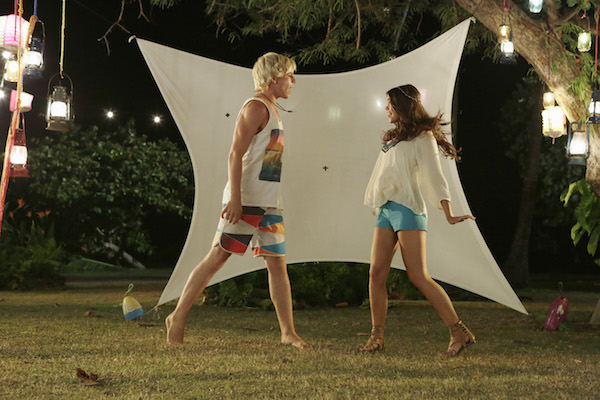 I was given a Teen Beach 2 DVD so that I can share my thoughts on the movie, so let me give you 3 reasons why I think this movie rocks!

2. The music and choreography were fun to listen to and watch. Disney has always produced great musical numbers so I guess this is something that’s already expected in this movie. I especially liked “That’s How We Do” which was the last song in the movie. It’s definitely a fun song!

3. It had a good message. One of the things we saw in the first Teen Beach Movie was Mack pursuing her dreams (instead of her aunt’s) and making decisions she thinks is good for herself, in light of what she thinks would make her mom proud. You will pretty much see a similar theme in Teen Beach 2. But this time, it’s with another character. I won’t say who, but it’s an important part of the movie. 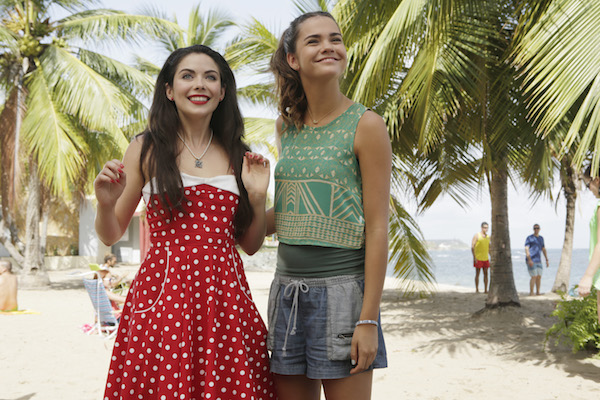 The only downside, I guess, was how it ended — which makes me hope there’s a Teen Beach 3. Don’t get me wrong. It didn’t necessarily end in a negative way. It just wasn’t an ending I expected. I know people have different views on the ending. But again, this is why I think they will be making a Teen Beach 3. I just hope they don’t delay the filming for that third movie because I really want to to watch it, like ASAP!

BUY IT! You can purchase the Teen Beach 2 DVD on Amazon.com

or any store where DVDs are sold. 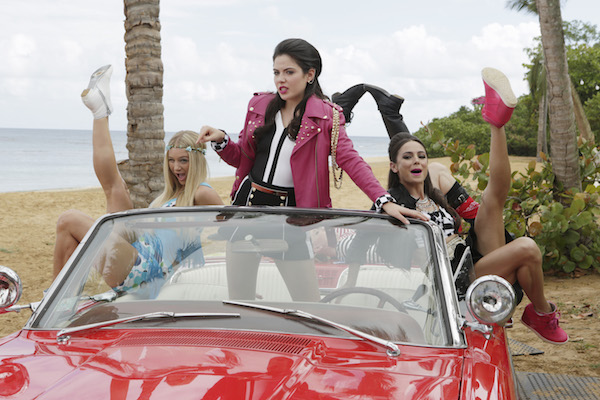 I received a Teen Beach 2 DVD for purposes of evaluation. Thoughts are my own.