A lot of my friends consider me a techie. It’s probably because I have such a love for computers and gadgets and if I ever come across any tech problem, I try to troubleshoot everything by myself. I guess I really want to understand how these gadgets work.

So when I found out I was going to be able to review a Blackberry Curve 9310, I was thrilled!

This is my first time to use a Blackberry and I’m excited to learn about it and experience it for myself.

As you can see in the photos above, the Blackberry Curve 9310 I used is on Verizon.

You may also purchase this unit under Boost Mobile. Since the choice of carrier usually depends on a lot of factors including your location and plan features, I will not focus on the performance of the network. Though I can say that Verizon has good coverage in our apartment.

The Blackberry Curve 9310 is smaller than the phones I’m used to so the weight is one of the first few things I noticed. It was really light compared to the phones I’ve used before. As with most phones, there are volume up and down keys on the right side of the phone. And for someone like me that has friends that are always on BBM, there is a dedicated button for BBM on the left side of the phone so we can easily access the app.

The QWERTY keyboard isn’t so much of a big change for me since my smartphone uses a virtual QWERTY keyboard when I type anyway. But since these are physical keys that I press when typing, it took me a few days to get used to typing on it. I noticed though that the keys were a little angled. I think this slight angle helped me transition from virtual keys to physical keys because it helps my fingers (and my brain) detect which keys I pressed.

The photos above show how it looks when the screen is on. The first one is just on standby. The middle one is when you scroll down and the app icons appear so you can go to the specific one you wish to use. The last photo is my favorite app — BBM. I just love that I can easily text or send messages to my family from outside the US for free because they have Blackberry phones too! I cannot tell you how much this app has helped me communicate with my sister so easily as we plan her family’s visit to California this Christmas.

Another thing I really like about this phone is the camera. Last month, I attended a dinner meeting with a company and a group of bloggers from the Bay Area. The dinner was at a posh resto in Downtown San Jose and the lights were really dim. I wanted to take a photo of the people I was with during the meeting so I took out my smartphone (not this Blackberry). I didn’t want to use the flash because I didn’t want to distract the speakers. When I took the picture, well it was just black. Good thing I brought this Blackberry. I took the photo and though it was still dark, it was able to capture the images in the room. I knew I just need to adjust the brightness of the photo and I’d be able to clearly see the images.

Original photo taken. Though it was still dark, you can see that it was able to capture the images.

My experience during the dinner actually made me realize I needed a newer phone with a better camera. My phone is about to go anyway since my current phone contract ends by December 31st. Imagine if I didn’t have the Blackberry Curve with me that night. I wouldn’t have been able to take photos of the dinner at all!

Overall I can say it’s a great phone that can do a lot of things. If you’ve been on a touchscreen smartphone, it may take a few days to get used to it. But once you get the hang of it, you’ll realize that it has so much to offer for a gadget so small!

BUY IT! The Blackberry Curve 9310 is available on Verizon Wireless and Boost mobile for less than $50 with a plan. 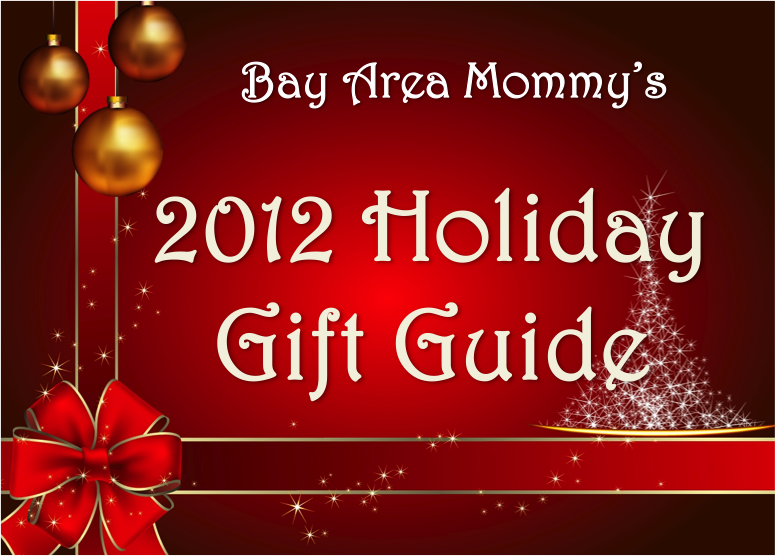 * I was sent a Blackberry Curve 9310 temporary unit to test and review. I was not compensated in any form. Thoughts are my own.