I’ve always had a hard time thinking of a gift for my husband — whether it’s for his birthday, for Christmas, for Father’s Day or for our anniversary. Sometimes I consider looking into the idea of designer laptop bags and other times, I think about getting him aftershave. Sometimes I just feel like he already has whatever he wants but maybe I’m just not looking for ideas hard enough. And since Father’s Day is less than 2 weeks away, I’ll need to think of something special for him again!

Good thing Best Buy is helping us with this predicament. They have come up with the Best Buy Gift Center which features different gift ideas for different types of dads! 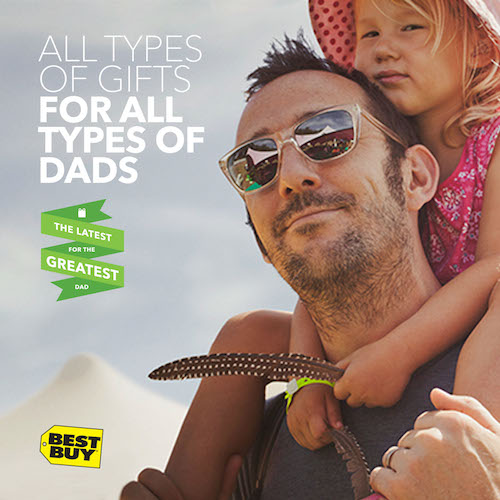 The Best Buy Gift Center features gifts for the following personalities. Which one fits your Dad?

o Entertainer: Gifts for the Dad who aspires to set up the ultimate man cave complete with gaming consoles like the Playstation 4 and games to play, even including Red Dead Redemption 2 cheats, sports, movies, listing to music, or just hanging out. This Dad loves to share so it also has everything at the ready for entertaining a crowd.

o Gizmo Guru: Gifts for the dad that always wants to take his tech to the next level with the latest and greatest – always connected, at home and on the go.

o Fitness Fanatic: Dad who doesn’t let age slow him down. He has no fear and loves adventure, but aspires to be/keep healthy as well. Dad uses technology in a wide range of ways in his active life both for himself and the family for instance; Go Pro and Fit Bit to track activity and recording adventures, to portable batteries for on the go fitness, camping while listening to music / watching movies on the smartphone

o Memory Maker: For the Dad that makes sure that not only all the memories are captured and stored (video/photo) but keeps the family organized and under control. Gifts for him make his life easer; Dad pays the bills with laptop, videos kids, back up storage for pictures, prints out schedules for baseball practices and games, etc.

My husband is definitely an Entertainer and the 2 gifts that he will most probably love to receive are the Xbox One and the Mophie Juice Pack Powerstation! 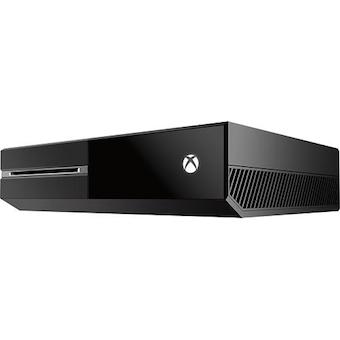 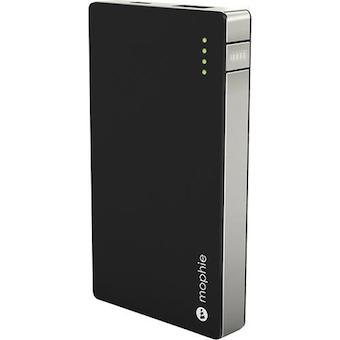 Though we already have a Playstation 4, he’s still been thinking about getting an Xbox One so I’ll probably take this into consideration when choosing a gift for Father’s Day at Best Buy. But then if my budget doesn’t allow for a high-value item, I’d probably just get the Mophie Juice Pack Powerstation. He’s always on the go and always on the phone so he needs to have a power backup for his phone!

If your Dad fits any of the personas I mentioned, then check out the list of Best Buy gift ideas below!

Don’t forget that Best Buy has a Low-Price Guarantee and offers free shipping with qualified purchase!

And here are some gifts under $50: 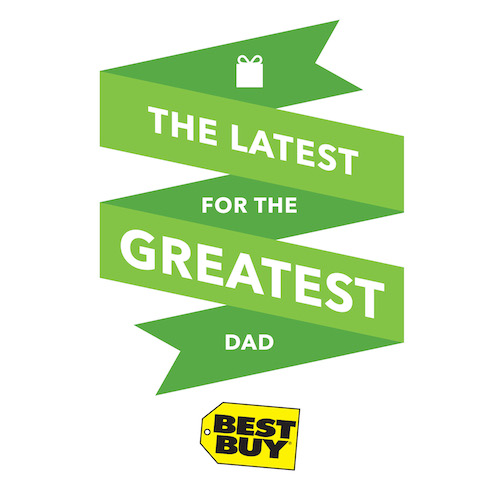