As a Fox Home Entertainment Insider, I receive DVDs for promotional purposes. Thoughts are my own. 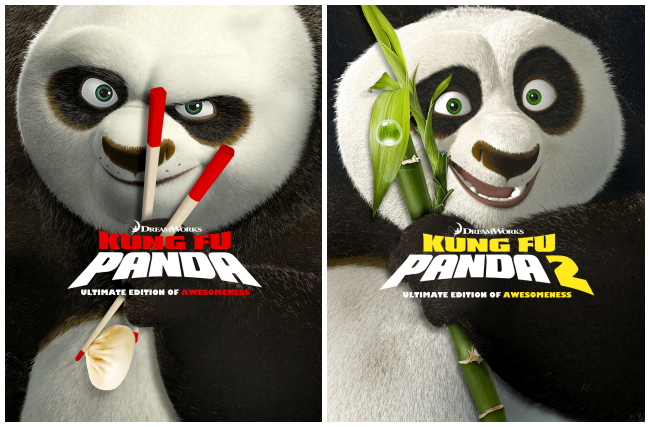 In DreamWorks’ Kung Fu Panda, Jack Black is the voice of Po, a noodle-slurping dreamer who must embrace his true self –– fuzzy flaws and all –– in order to become the Dragon Warrior. Black reprises his role as Po in Kung Fu Panda 2 where Po must lead his friends and fellow kung fu masters, The Furious Five, on a mission of epic proportions to defeat his most threatening rival yet!

Download these printable activity sheets so you can have some Kung Fu Panda fun with your kids! 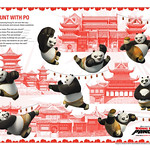 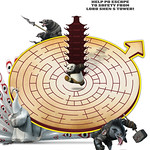 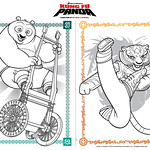 One lucky reader will receive a DVD copy of KUNG FU PANDA 1 & 2!

Giveaway is open to US and Canada residents who are at least 18 years old. Void where prohibited by law. No Purchase Necessary. Ends January 20, 2015 at 11:59pm EST. To enter, use the GiveawayTools form below. Good luck!

As a Fox Home Entertainment Insider, I receive DVDs for promotional purposes. Thoughts are my own. I am not responsible for prize fulfillment.