Calling all soccer fans out there! And those who simply want a chance to win awesome prizes!

The Gold Cup soccer tournament is now available via TV Everywhere (TVE) – allowing cable subscribers to login and stream at no additional cost, either online or on a mobile app.

To promote TVE and live streaming of the tournament, Univision Deportes has launched the Gold Cup Sweepstakes that will give users multiple chances to win everything needed to steam the Gold Cup in style. The Gold Cup and the sweepstakes runs through July 26!

Fans can watch the US Men’s National Team and follow teams from 12 North American, Central American and Caribbean countries as they look to advance to the July 26 final in Philadelphia.

Throughout the entire tournament, you can enter the sweepstakes by completing a simple form at MegasorteoCopaOro.com, including your name, email, zip and cable provider.

Additional bonus entries are available if you:
– watch a Deportes App TVE education video
– answer a 2-question survey about their Univision Deportes app usage
– perform social actions including sharing with friends and following Univision Deportes on Facebook
– discover the secret code that appears in the pregame video loop right before a game starts on the Deportes App, and enter that code at MegasorteoCopaOro.com

This is just one example of the hundreds of hours of programming – including live sports, news and current/recent seasons of the most popular series on TV – that are now available via TVE sites and apps from more than 100 networks. 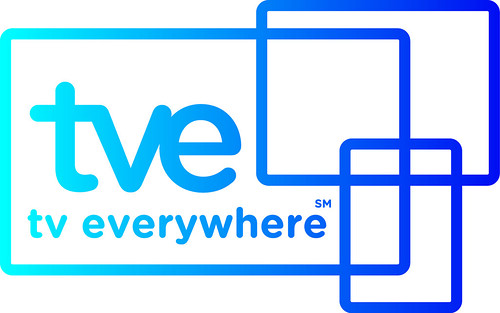