I received free passes to facilitate this post. Thoughts are my own. 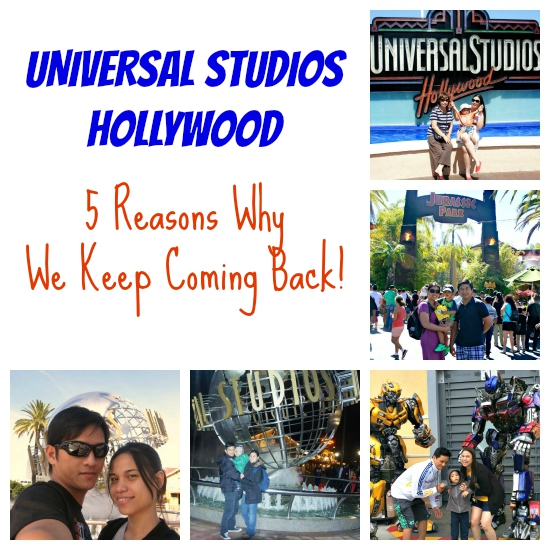 My husband and I love going on vacations. We go on at least 2 vacations a year because we love to spend some fun quality time with each other and with our son. And one of the places we love going to is Universal Studios Hollywood.

We usually drive 6 hours to get there but recently we’ve decided that flying would be better for us so that he won’t be too exhausted. But one thing is for sure, there’s not a year that we don’t visit this park.

There are a lot of reasons why we keep coming back there but let me share with you my top five reasons!

#1: Because they have attractions and costumed characters for kids. 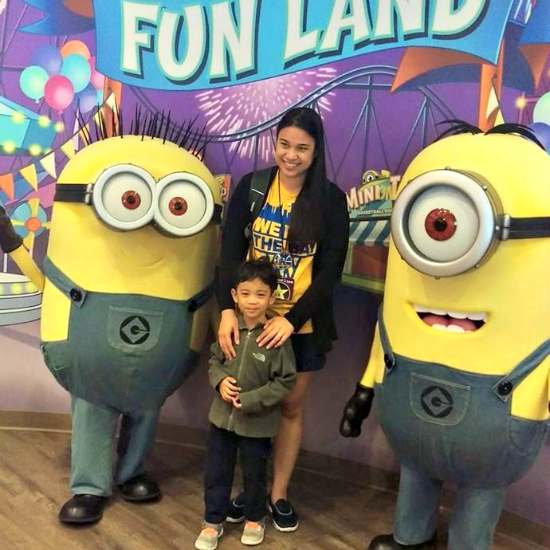 Whenever we go on vacations, my husband and I always choose places that will definitely be entertaining for our son. And Universal Studios Hollywood is one of those places we can’t not go to at least once a year. We already know that our son loves it there.

And with the addition of the Super Silly Fun Land and the Despicable Me MInion Mayhem, I don’t think my son will want to leave! Haha!

#2: Because they have the Transformers! 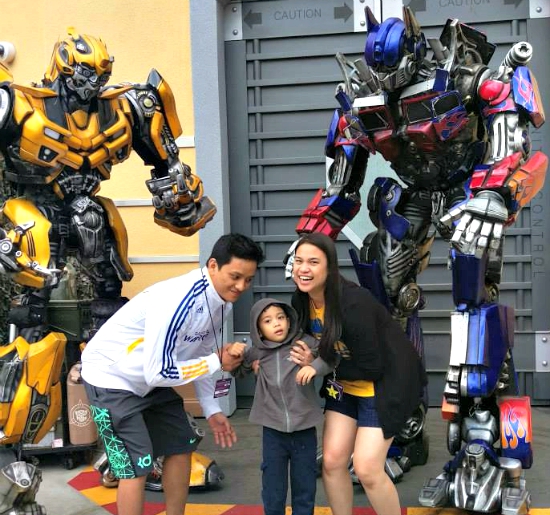 My husband and my son are fans of the Transformers so it’s such an awesome experience for them to interact with Optimus Prime, Bumblebee and Megatron at the park! And I must admit I’m quite impressed with how they talk to the people taking photos with them. They’ll make you laugh! Then of course there’s the Transformers 3D ride which is one of my current favorites! It’s one of the rides I’d recommend you to go on, aside from Jurassic Park. 😉

#3: And they also have the classic favorite — The Simpsons! 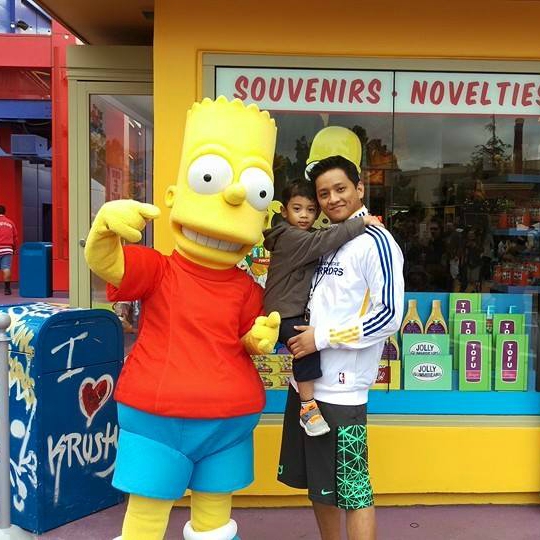 If there’s one show that almost everyone knows, I think it’s the Simpsons. I mean, the show has been on air for over 20 years. And a lot of people, both young and old, love the show. And I think it’s awesome that Universal Studios has a whole area for Springfield!

#4: Because of the awesome shows. 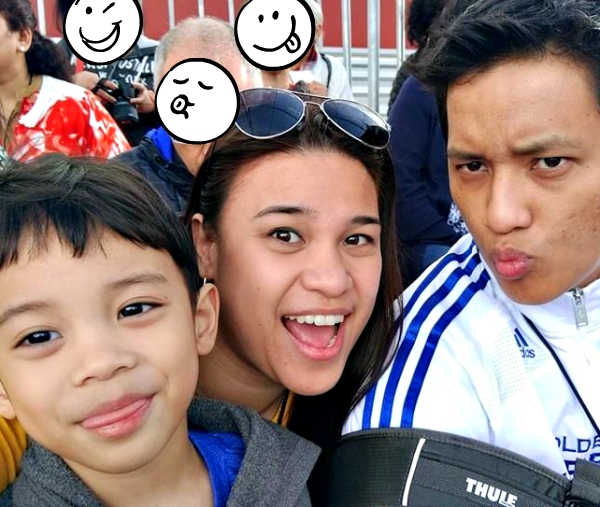 I just absolutely love the shows at Universal Studios! And our all-time favorite is WaterWorld. Okay, okay. So we probably already know exactly where the characters will be coming in and the timing of the effects because of the many times we’ve seen it. But I love the way the cast engages the audience — it’s like every show is a different one because they interact so well with whoever is watching them!

#5: Because Universal Studios continues to offer something new. 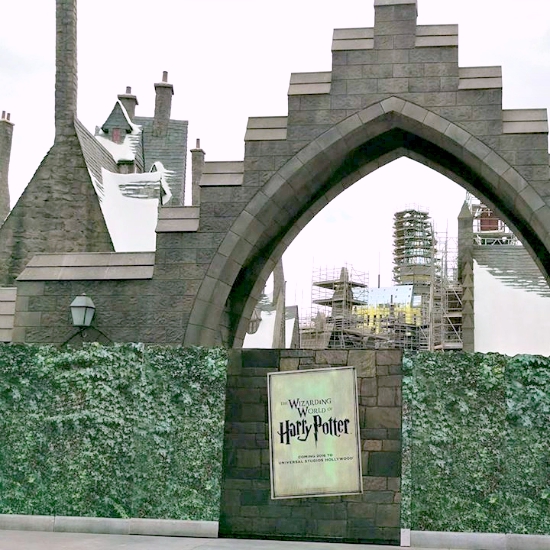 The Wizarding World of Harry Potter will open in 2016!

Attractions at Universal Studios are already amazing as it is. But I really appreciate the fact that they continue to offer new attractions — even though it can sometimes mean replacing an equally amazing ride or show. They just recently added the “Fast And Furious: Supercharged” in June, and they’ll be opening the “Wizarding World of Harry Potter” next year! I’m super excited about that!

Universal Studios truly is a must-visit theme park in Southern California. They have attractions that cater to kids and kids-at-heart, and continue to innovate to bring world-class entertainment for everyone!

I received free passes to facilitate this post. Thoughts are my own.