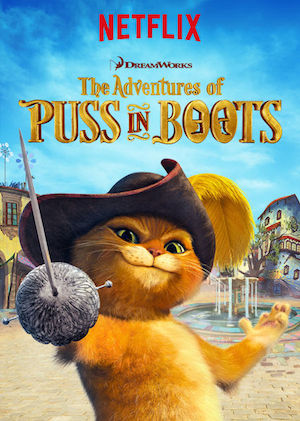 It’s always fun to see a great movie or TV series when there’s a four-legged star. Celebrating pets this month, Netflix has pulled together a few of our favorite dogs, cats and even monkeys who hit the big screen. These loyal companions can deliver important lessons on courage, protection and love.

All Hail King Julien premiered on Netflix last month and now they’re adding a new adventure-comedy series with another cute animal! The Adventures of Puss in Boots comes to Netflix on January 16! It’s the world’s greatest feline fighter we have all grown to love in the Shrek movies!!!

The banters between Puss In Boots and Donkey are hilarious in the movies so it’s very easy to love the two of them. And I just love it whenever Puss uses his cutesy cat eyes to endear his enemies! 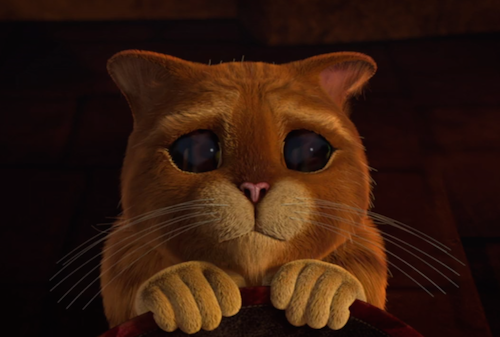 Now while we’re waiting for this new series to become available for streaming, here are some shows that feature adorable animals!

And for teens and parents:

What are you currently streaming on Netflix? Let me know in the comments below!