Did you once dream about becoming a published author? Do you have a knack for creative writing? With the technology available to us nowadays, it’s not impossible for anyone to reach those ambitions and aspirations that you probably set aside because, well, life.

I’ve been hearing a lot about Wattpad and various success stories of regular people (read: not published authors) lately. Wattpad is a new storytelling experience that’s mobile and social, and is the world’s largest community of readers and writers. It has connected over 40 million people around the world who share a love of reading and writing. Best of all, Wattpad stories are free to read!

One such success story I’ve heard is about Anna Todd, who goes by the name Imaginator1D on Wattpad. Last spring, the 25-year-old One Direction fan, parlayed her love of reading and the British boy-band to create After on Wattpad. The plot of After revolves around young Tessa and her on-again, off-again relationship with Hardin Scott, inspired by One Direction singer Harry Styles. 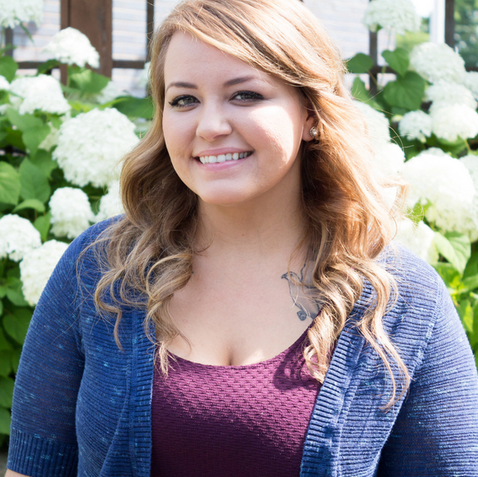 Anna Todd used Wattpad to publish a new installment of After every few days. Her fan fiction swelled to over 2,500 pages — viewed more than a billion times with more than 6 million comments! And now, After is being turned into a 4-book series by Simon & Schuster, with the first installment released in October. Paramount Pictures has acquired the film rights to adapt After for the big screen.

If you’re curious, Anna Todd is a first-time writer spending her days in Texas with her husband (she beat half the statistics by getting married one month after graduating high school). She never thought she’d be an author. In fact, she worked a number of odd jobs — from a makeup counter to the IRS processing center — and it wasn’t until 2013 that Anna combined her love of reading and One Direction to create After on Wattpad.

Writing the majority of After from her mobile phone while in and out of appointments and running errands, Anna extended the story world beyond Wattpad, using Instagram and Twitter to share photos, videos, songs, and art created by readers. Find her on Wattpad as Imaginator1D, Twitter @Imaginator1Dx, and Instagram @Imaginator1D. 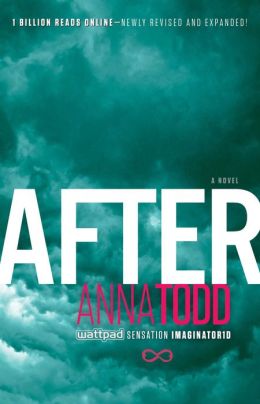 After is about Tessa Young, an optimistic freshman at Washington State University, and the dark, troubled British bad boy who has stolen her heart. Check it out and purchase the book from Barnes & Noble and for their e-reader: Barnes & Noble | E-reader

Awesome Wattpad success story, right? On Wattpad, everyone participates in your story. Some people may not identify with being a writer, but they can share plot suggestions via comments and messages or create original art/music to go along with the stories they’ve read.

Readers receive notifications whenever a new chapter of a story is posted. Many writers share their work one chapter at a time, so readers keep coming back. And as soon as a story is uploaded, it can be accessed by millions of readers around the world.

People spend 9 billion minutes a month on Wattpad, more than 40 million people have joined (a new user signs up every second!), and over 80 million free stories are available. It’s still growing because more than 24 hours of reading material is posted every minute! Imagine that! It really is an awesome platform for authors around the globe!

Are you dreaming of having a success story similar to Anna Todd’s? Then be sure to check out Wattpad and let the world see the author in you!