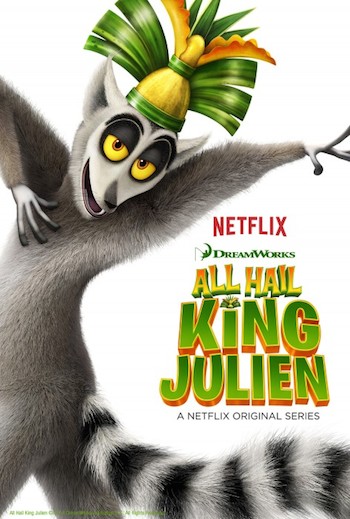 Get ready to move it move it!!! On December 19, the first 5 episodes of All Hail King Julien, a totally original, totally hilarious and totally insane new series, will arrive on Netflix!

King Julien is back and shaking his booty harder than ever! Discover the wild world of Madagascar as the king takes on the jungle’s craziest adventures in this comedy series. With his loyal sidekicks Maurice and Mort, they meet a whole new cast of colorful animals, including ambitious head of security Clover and the villainous Foosa. No one can stop this king from ruling with an iron fist…in the air…wavin’ like he just doesn’t care!

Get a first look at the new Netflix original series here!

We have DVDs of all the Madagascar movies because we love how funny all the characters are! King Julien is my personal favorite because he’s very funny, and now that he has his own series, you can be sure I’ll be watching all episodes as soon as they’re available! 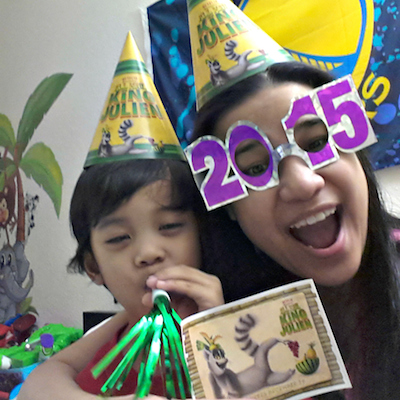 We’re also already excited for our family’s New Year celebration because we received an All Hail King Julien party kit filled with stuff we can use to have more fun! King Julien is such a party animal and it’ll be fun to have him join us as we do the countdown on New Year’s eve!

Can’t wait for December 19? Gear up for the holidays with King Julien’s friends from Madagascar… 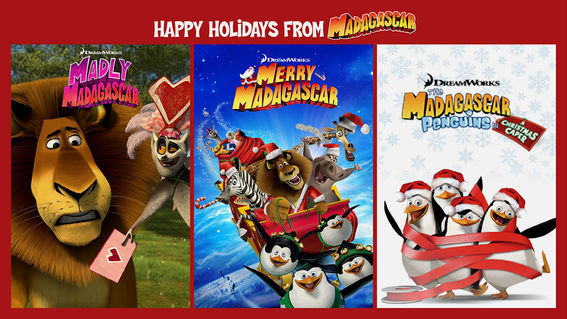 …or snuggle up with a few holiday favorites:

And for teens and parents…

Will you be watching All Hail King Julien too? What are you watching on Netflix this holiday season? Let me know in the comments below!