I received a copy of the FROZEN soundtrack as a member of Entertainment New Media Network. All opinions are my own. 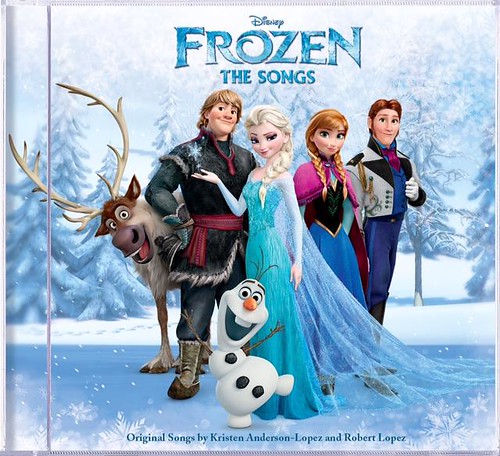 FROZEN: The Songs CD is now out in stores and online! Walt Disney Records has released Frozen: The Songs featuring all 10 songs from the Oscar®-winning film FROZEN today! The specially priced Songs CD also includes a fold-out poster and stickers. 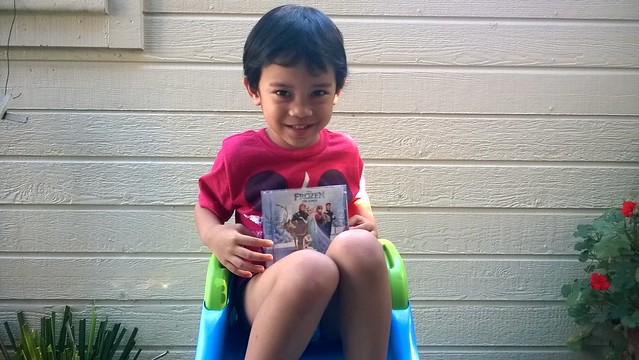 When our CD came in the mail, my son got really excited and kept shouting “Fwozen! Fwozen!” But his excitement simply could not compare to mine. I was so excited that I immediately imported the CDto my laptop so I can listen to it while working on my blog!

One thing I was really looking forward to was the CD insert. The back of the fold-out poster had all the lyrics to all the songs! OMG! Now I can sing the songs with the correct lyrics! (Yes, I sometimes sing Fixer Upper in gibberish… Don’t judge! LOL)

This is definitely a great gift idea for friends and relatives who love FROZEN! 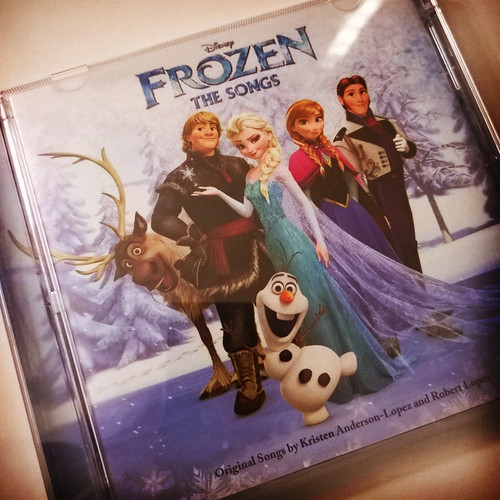 Connect and purchase a copy of FROZEN: The Songs CD!

Like Disney Music on Facebook or follow them on Twitter (@DisneyMusic). And be sure to check out DisneyMusicStore.com to purchase FROZEN: The Songs CD! The CD (as well as the vinyl version) is also available on Amazon.com!

Two lucky Bay Area Mommy readers will receive their very own copy of FROZEN: The Songs! Giveaway is open to US and Canada (excluding Quebec) residents who are at least 18 years old. Void where prohibited by law. Giveaway ends on October 3, 2014 at 11:59pm EST. No Purchase Necessary. To enter, use the form below. Good luck!

I received a copy of the FROZEN soundtrack as a member of Entertainment New Media Network. All opinions are my own. I am not responsible for prize fulfillment. Prize will be shipped by Disney Music.If the winner has already won another blog’s giveaway for the same prize, this blog reserves the right to choose another winner.