This paid post is brought to you by the new free Oral-B Disney Timer App as part of a Type-A Parent Community Sponsored Post.

These are the roles I used to play just to make (or force) my son to brush his teeth. I don’t understand why he didn’t like doing it at all and I must admit that it’s so stressful and tiring to have to act like a cartoon character just to be able to make him brush his teeth! It’s just never easy! NEVER.

The only way I could get him to do it is if I act like his favorite characters or show him a sticker of a cartoon character on his toothbrush, and even then, I usually need to act like we were superheroes so he can let me put the toothbrush inside his mouth.

Ever since we started using the new Disney Timer app from Oral-B, he has been constantly asking me to allow him to brush his teeth — even if it has only been a minute since he last brushed! 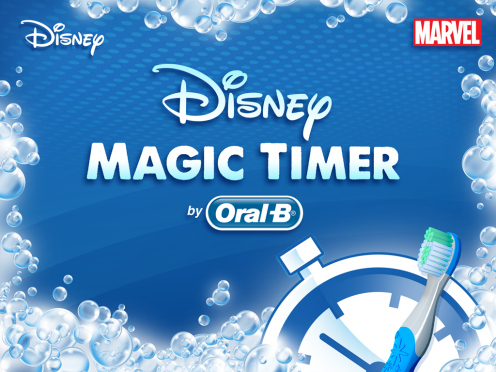 And it’s not very surprising why. My son is a HUGE Disney fan! In fact, we’re all Disney fans in our family (have I mentioned that we’re going to Disneyland in just 3 weeks?)! The Disney Timer app allows you to choose from 16 different Disney and Marvel characters. My son usually chooses Mickey Mouse, Jake, Iron Man, Captain America, Thor and Hulk. I say “usually” because he likes creating new profiles for himself so he can brush his teeth more than once in the morning and more than once in the evening.

After creating your brusher profile, you can now click on the toothbrush icon so you can start brushing. But it first allows you to scan your oral care product so it can customize the experience depending on the character you have. As you can see below, we have the Cars toothpaste and the Winnie The Pooh toothbrush. 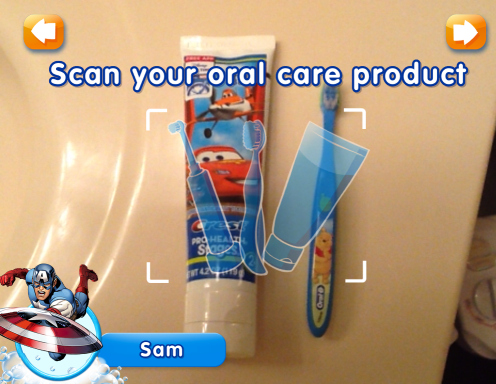 What makes the Disney Timer app from Oral-B so interesting for my son is that in that 2-minute brushing period, a Disney-themed background is slowly being revealed. The toothbrush switches sides every 30 seconds so it can brush all 4 areas of his teeth. And since I have the Cars toothpaste from Crest, the images and music used during brushing is Cars-themed. 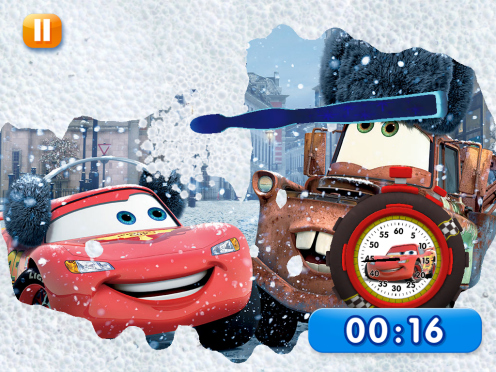 In case you don’t have the app-compatible toothpaste and toothbrush, the image that will be revealed is that of Mickey Mouse and his gang! 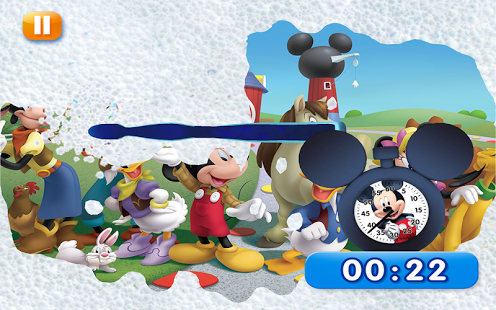 My son loves both the Cars and the Mickey Mouse images! Can you tell in the photos below? 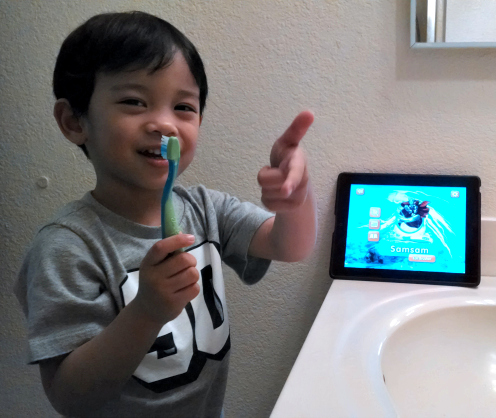 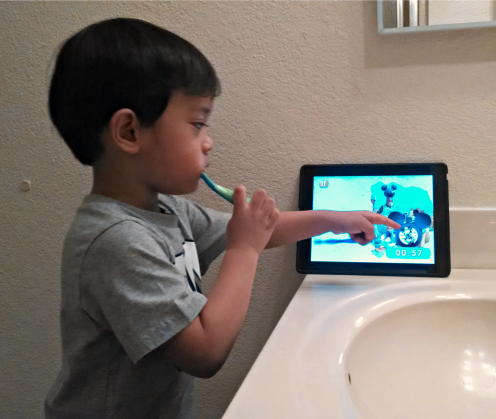 I have to thank Oral-B and Crest for coming up with the Disney Timer app! It’s never hard for me to ask my son to brush his teeth anymore and the app helped make my son become proactive about it because he’s having so much fun!

Please take note that the app is compatible with any Crest or Oral-B Pro-Health Stages products, and can be downloaded from the Apple Appstore and Google Play Store.

This paid post is brought to you by the new free Oral-B Disney Timer App as part of a Type-A Parent Community Sponsored Post. Featuring sixteen of your favorite Disney and Marvel characters, use this app to seamlessly encourage your kids to brush longer. Collect a new digital sticker after each successful two minutes of brushing; track progress with stars and milestone badges on the Brushing Calendar. Longer, happier brushing for your little one is just a download away!