I received a copy of “Jake and the Neverland Pirates: Never Land Rescue” DVD for purposes of evaluation. Thoughts are my own. 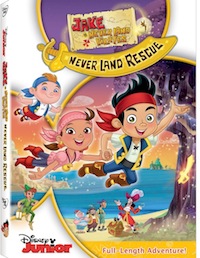 I have time and again mentioned how big of a “Jake and the Never Land Pirates” fan my son is. He’s actually a big fan of almost all the Disney Junior shows (like the Mickey Mouse Clubhouse, Henry Hugglemonster, Doc McStuffins, Special Agent Oso, Octonauts, and Chuggington) but his favorites are Jake and Mickey. And like I mentioned in one of my previous posts, he even dressed up as Jake when we celebrated his birthday in Disneyland earlier this year. So yes, he was so excited to watch this DVD! 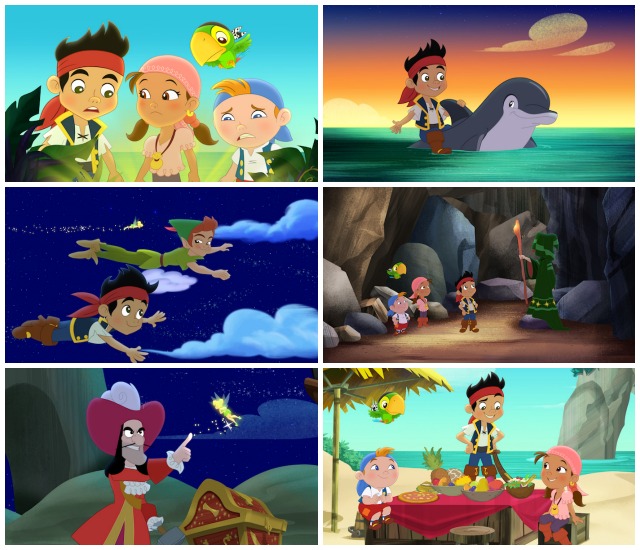 The story revolves around Jake’s mission to save Neverland as magic seems to be draining out of the land. And while there are times when Jake had to face his mission alone, his crew — Izzy, Cubby, and Skully — is always there to help him. Two special guests also appear in the movie so look out for them!

If your little one is an avid Jake and the Neverland Pirates fan, you probably know that one of the show’s themes revolves around “solving problems together” and the same is true for this DVD.  It’s something little kids should learn about early on and I’m glad the show gives it emphasis.

BUY IT! Look for “Jake and the Neverland Pirates: Never Land Rescue” DVDs at your nearest retailer! It’s also available on Amazon.com.

And don’t forget! You can download and print out these Jake and the Neverland Pirates Activity Sheets.