If you check the different vehicles I’ve reviewed in the past, you’d probably realize that I love reviewing vans or minivans and SUVs. Our current car is a small one and since my son’s car seat is quite big, whoever sits at the back with him has very little space. So it’s always refreshing to be able to use a vehicle that has more space. And that was exactly my experience with the Toyota RAV4 Limited FWD SUV. My friend told me about driving a new Ford F150 and suggested I give that a go in the future and I just might! 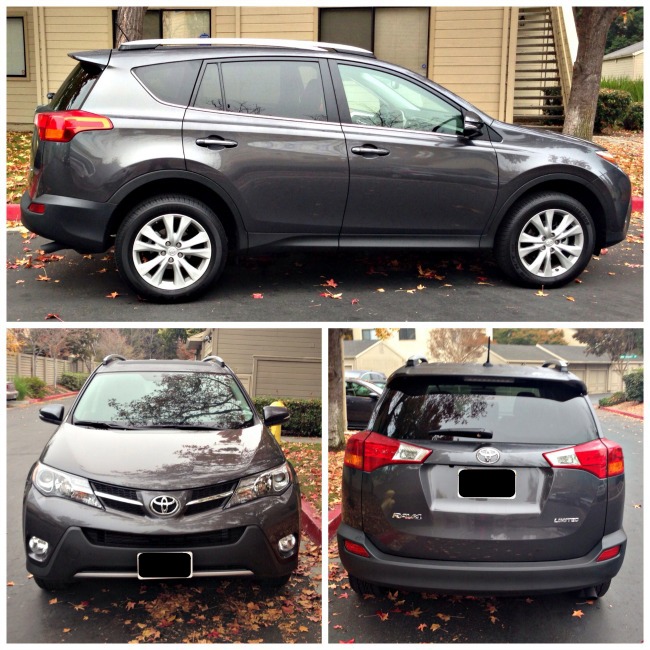 The RAV4 is Toyota’s answer to a fun AND functional SUV with extra mom-friendly features such as the blind spot monitor. And while it’s not as big as other SUVs, it still gives ample space for my family’s stuff — car seat, diaper bags, shopping bags, etc. — especially with the Fold Flat Second Row which makes it easier for owners to fit bigger items, luggages or packages at the back by just folding one or both of the second row seats.

The RAV4 I reviewed was in Magnetic Gray Metallic color with some Terracotta accents in the interior. I actually liked the accent because it reminded me of my grandfather’s car when I was growing up. 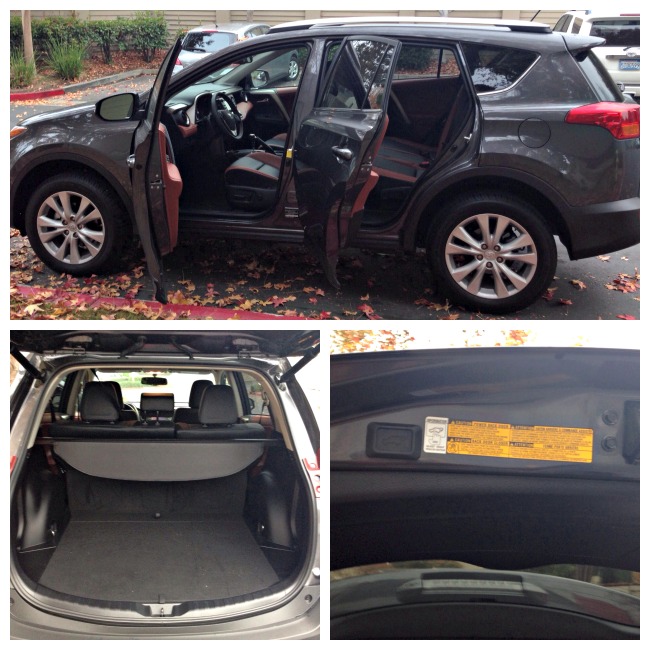 The Toyota RAV4 also has the back compartment cover that I really like in most vehicles that I’ve tried. You can also easily close the liftgate at the back with just a push of a button. The Terracotta accents isn’t just in the seats. You’ll see below that the door and the front dashboard is not just plain black.

One thing I really liked about this SUV is that it was very easy to lock and unlock the doors. This is the first vehicle I tried that let me lock all the doors by just swiping my hand over the door handle. Very nice! 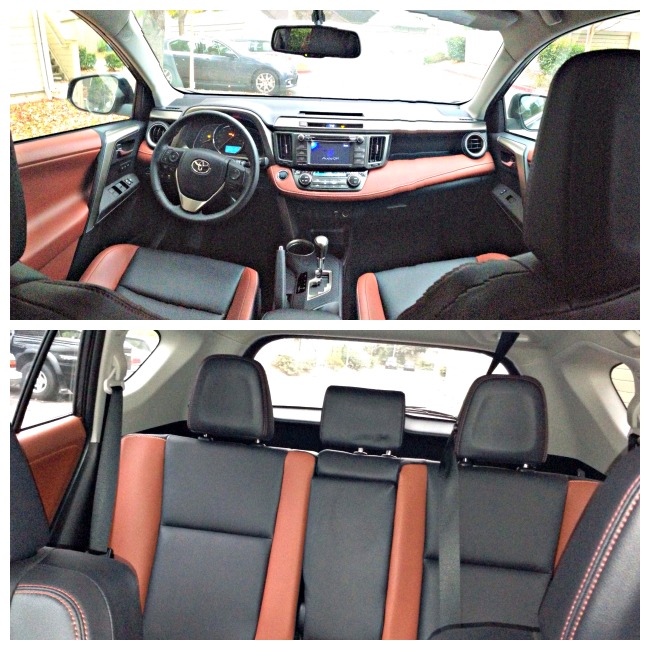 Now I’m not an expert when it comes to parking. That’s why I love that this car also has a Backup Camera Display. It just makes it so much easier for me to estimate and see that I’m going in the right direction as I park the car. And as I mentioned earlier, it has a Blind Spot Monitor and a Rear Cross Traffic Alert which warns the driver if there’s a nearby vehicle therefore preventing any accidents. 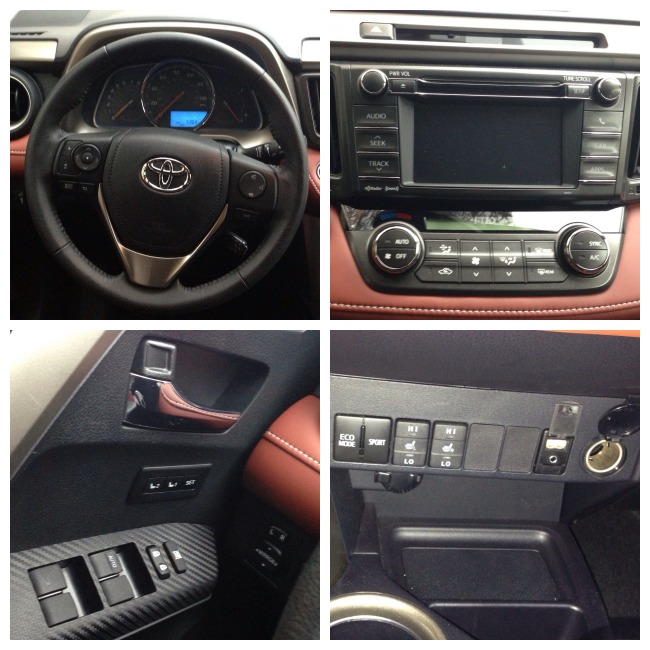 BUY IT! The Toyota RAV4 Limited FWD SUV is priced at around $29,385 depending on any customizations or options you choose, but a basic RAV4 is around $23,300. Don’t forget to visit your nearest Toyota dealer so you too can experience it for yourself!