Disclosure: I received media passes to Disney On Ice: Passport to Adventure. Thoughts are my own. 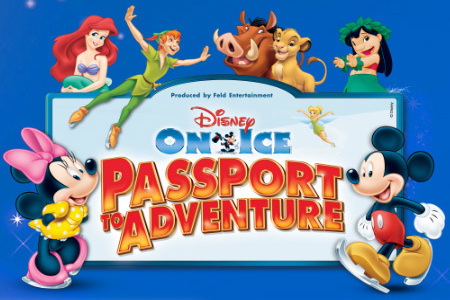 Is anyone in your family a Disney fan? Then make sure you watch a Disney On Ice: Passport To Adventure show in your area!

Embark on the ultimate sightseeing vacation with all your favorite Disney characters in Disney On Ice presents Passport to Adventure. Join Mickey, Minnie, Donald, Goofy and Daisy on a journey to the magical worlds of Disney’s The Lion King, The Little Mermaid, Peter Pan and Lilo & Stitch. You’ll explore the Pride Lands with Simba, Timon and Pumbaa; voyage under the sea with Ariel and all her aquatic friends; tour London with Peter Pan and Wendy, before flying to Never Land; and travel to Hawaii to visit Lilo and Stitch. Upbeat music, lovable characters and exciting destinations make Disney On Ice presents Passport to Adventure a vacation you’ll never forget.

I attended a Blogger Meet & Greet on the afternoon of October 24th, just before the Disney On Ice show at the SAP Center in San Jose, where we had the opportunity to talk to some of the members of the ensemble, see the principal cast warm up on the ice, and meet Mickey Mouse. It was fun! I just wish I had brought my son along during the mini-event because he’s such a Mickey Mouse fan! Too bad we just couldn’t work it out that time. Here are a few photos during the Meet & Greet! 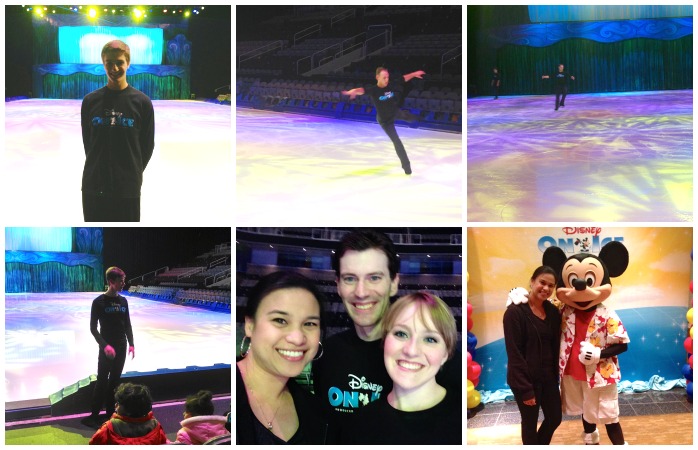 I was pleasantly surprised that Grant and Sarah Marron dropped by to meet me during the Meet & Greet. I did a phone interview with them (click here to see my post) just a couple of days before the show. I told them I’ll be at the blogger event and would ask for a photo with them if I see them there. And they came even though they didn’t have to. So, as promised, we took a photo of the 3 of us (see lower middle photo above). 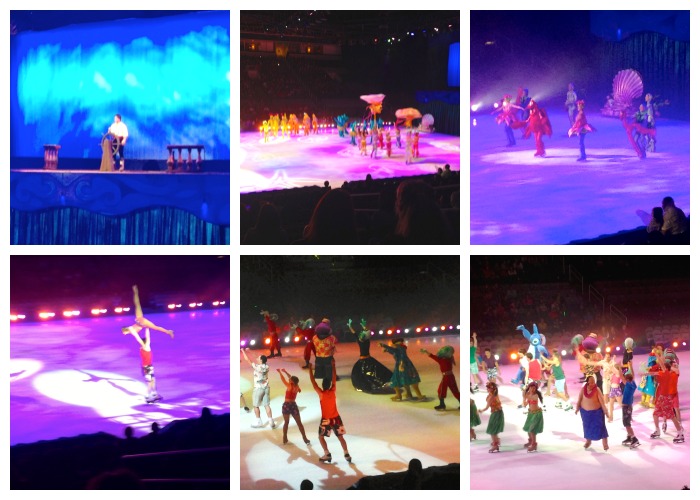 Disney On Ice: Passport To Adventure basically has 4 different segments — The Lion King, The Little Mermaid, Lilo & Stitch, and Peter Pan. I don’t have photos of the Lion King segment because we waited for my husband who was running late that time so we didn’t get to see it! 🙁  When we got there, the Little Mermaid segment had already started. I’d say that was my favorite part because I’ve been wanting to play the role of Ariel ever since I was 10 years old!

I think my 2-year old enjoyed the show as much as I did!  He kept on saying “WOOOOW!” every time he sees the characters he knows. I was actually a bit afraid that he would a tantrum or get really scared of any loud sounds or eerie lighting, but he was in a really good mood that night, even saying “hi” and “bye” to the bad characters on the show. 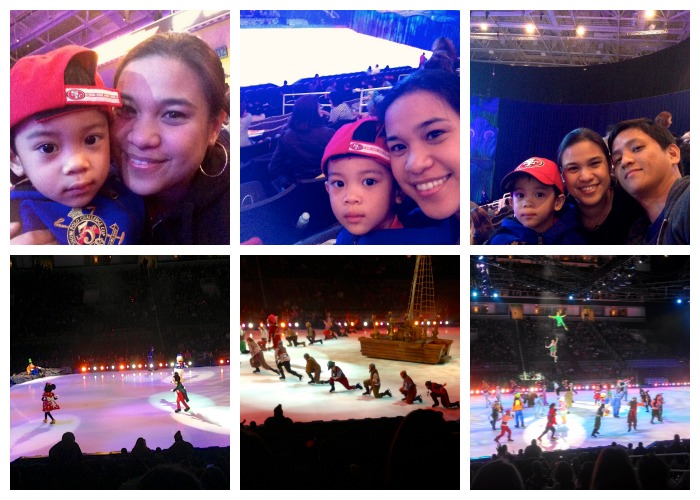 It was great how they managed to make the Peter Pan characters fly. Yes, I do know they use harnesses and stuff but what I loved was how they made such smooth transitions that I didn’t really notice the characters latching it on.

Overall it was  great show. Definitely a must-see for avid Disney fans! My family enjoyed it and I’m sure you will too!

Don’t miss out on the magic! Check out the schedule and locations of Disney On Ice shows so you can watch one in your area!

* I received media passes to Disney On Ice Passport To Adventure. Thoughts are my own.