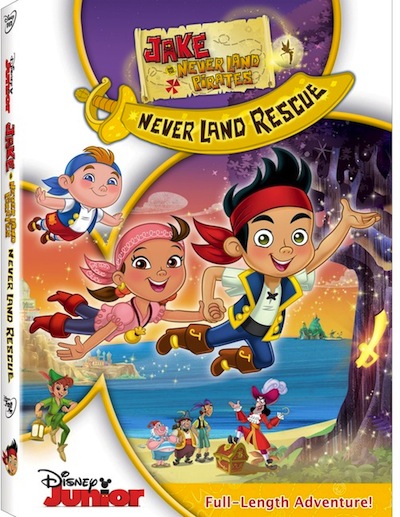 I can’t wait to see my son’s reaction once we get our own copy! Remember to look out for this Jake and the NeverLand Pirates DVD in store shelves on November 19!