This is a sponsored post for Entertainment New Media Network and “Newlywed and Broke”. Thoughts are my own.

It isn’t a secret — a lot of families struggle in terms of their finances. This is why so many of us try to save and earn as much money as we can. We use coupons, shop sales, do some business on the side (on top of a regular job), and find ways to earn online.

There’s this “Broke Tip” photo meme that I saw and I think it’s funny because it’s so true! When we’re broke, we find so many different ways to save money. 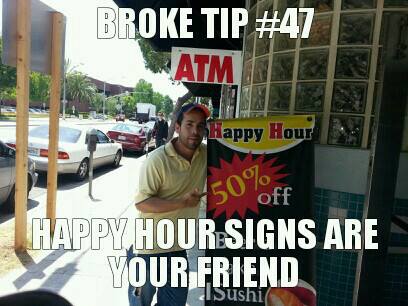 I was watching a movie last night about a couple that went through so much financial problems after living practically on top of the world. It was funny to see how they tried to adapt to their situation and it’s a good thing the movie had a happy ending.

Now wouldn’t it be nice to be able to watch a comedy series that deals with such issues?

Newlywed and Broke is a web series about a couple dealing with today’s trying times of job loss and financial hardships in hilarious ways! Each episode shows rib-­tickling, laughter-­inducing new ways they struggle to make and save money.

The project is a sponsored project of Fractured Atlas, a non­profit arts service organization and contributions are tax­-deductible to the extent permitted by law.And they’re currently on Indiegogo.com so that regular people like us can support them in this project. People can donate as low as $1 (for which you will receive a Thank You video) to as much as $5,000!  The “perks” go higher as your donation gets higher.

The main goal of their Indiegogo campaign is to produce a TV-quality web series that will first air on the Newlywed and Broke website. Once there is an established market for the show, the series will be pitched to networks like ABC, FOX, HBO etc.

So be sure to check out Newlywed and Broke on Indiegogo.com! 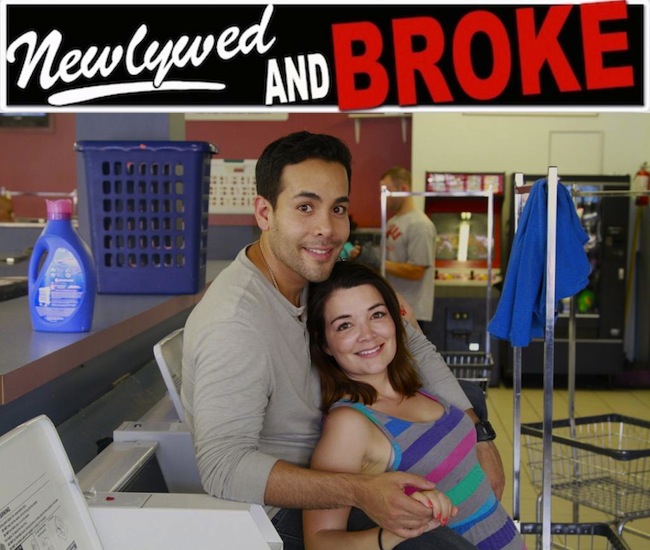