The Lone Ranger has just released a behind-the-scenes video clip entitled “Spirit Platform” which is the first of a series of on-set featurettes. It features an interview with The Lone Ranger himself, Armie Hammer! Check it out below! 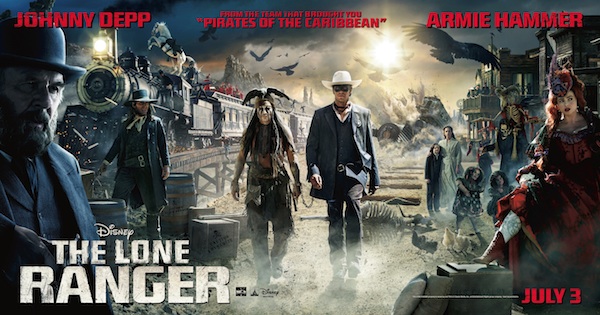