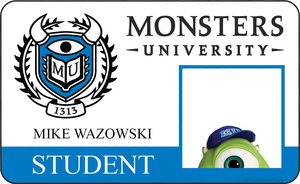 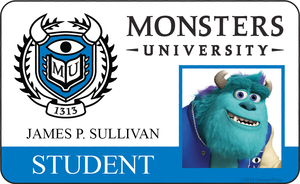 When we went to Disneyland last month, we got to see the Monsters Inc ride and it was awesome! I especially liked the old lady monster (see second photo below) towards the end of the ride because she was actually interacting with us! She told me to make sure I get her good side when she saw that I was taking her picture! 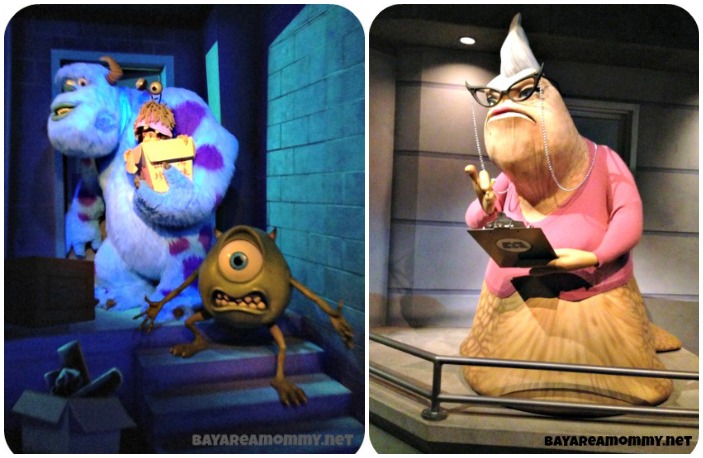 And since I loved the Monsters Inc movie, I am positive that I will love this movie just as much. They have just released the Final (Exam) trailer. Check it out!

Here are some notes about the movie and the cast:

MONSTERS UNIVERSITY is set to be released in theaters on June 21st!