Iron Man 3 will be released in theaters in just a few weeks and I’m so excited!

My husband is extra excited too! He’s been watching trailers and reading any news article he can find online!

Who else is excited about this third installment in the Iron Man series? I guess Lego is!

Check out the Lego Iron Man 3 posters below! Aren’t they adorable?

These iconic characters are exclusive LEGO minifigure replicas found in LEGO Marvel Super Heroes sets based on this much-anticipated film hitting theaters on May 3rd! 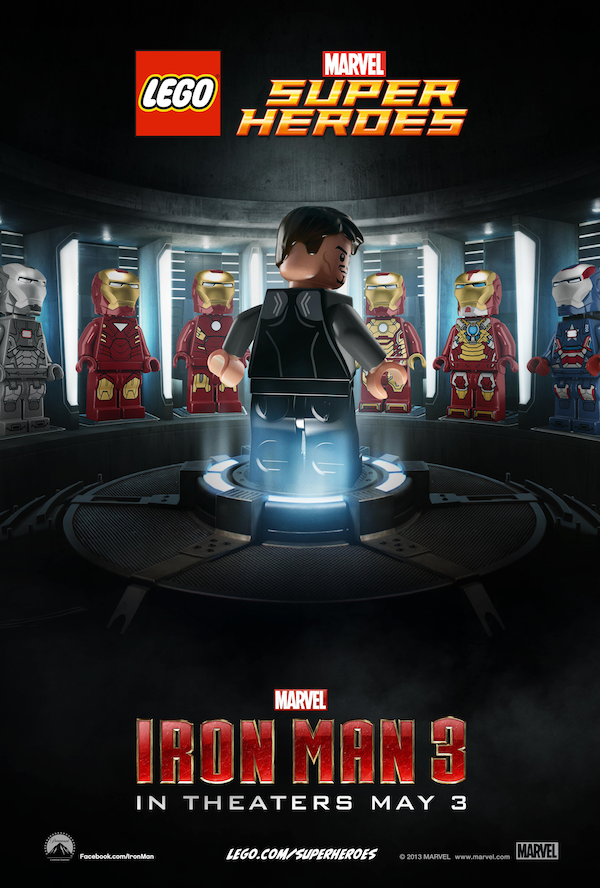 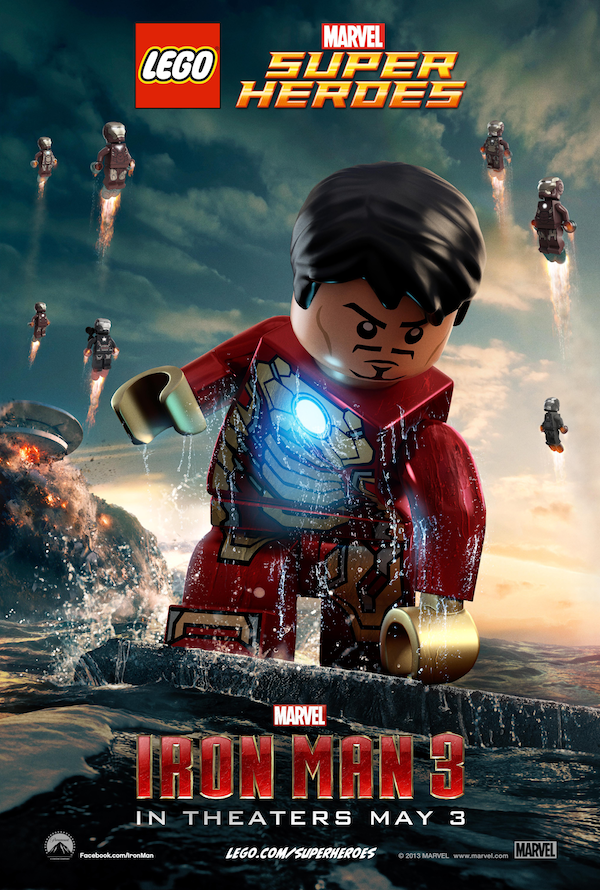 *No compensation was received for this Iron Man post.