And it’s exclusively on iTunes!

The Avengers are really at it, right?! We know we’ll see Iron Man 3 on May 3rd and now we’ve got to make sure our schedule is free on November 8th for the second Thor movie! And of course there’s Captain America in April 2014! Check out “Thor: The Dark World” trailer below!

You can follow the hashtag #ThorDarkWorld for news updates!

Marvel’s “Thor: The Dark World” continues the big-screen adventures of Thor, the Mighty Avenger, as he battles to save Earth and all the Nine Realms from a shadowy enemy that predates the universe itself. In the aftermath of Marvel’s “Thor” and “Marvel’s The Avengers,” Thor fights to restore order across the cosmos…but an ancient race led by the vengeful Malekith returns to plunge the universe back into darkness. Faced with an enemy that even Odin and Asgard cannot withstand, Thor must embark on his most perilous and personal journey yet, one that will reunite him with Jane Foster and force him to sacrifice everything to save us all.

Marvel’s “Thor: The Dark World” continues the big-screen adventures of Thor, the Mighty Avenger, as he battles to save Earth and all the Nine Realms from a shadowy enemy that predates the universe itself. 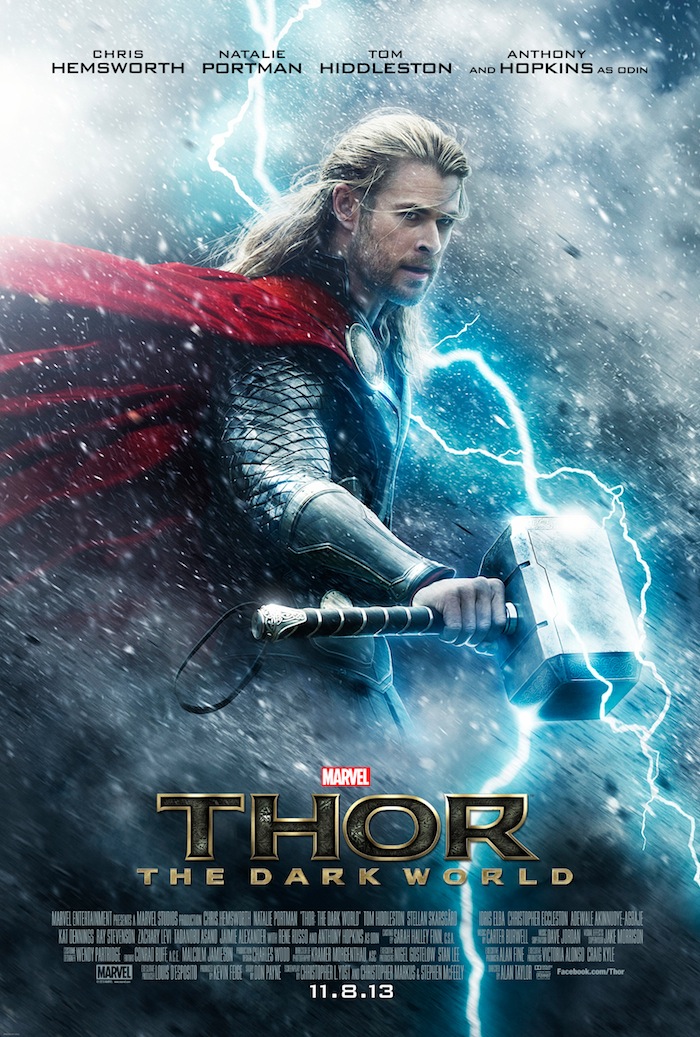 *I was not compensated for this “Thor: The Dark World” post. Materials and information were given to me by Disney/Marvel. Thoughts are my own. See my Disclosure Policy.